Charlie Matthew Hunnam was born in Newcastle, England on April 10, 1980. At 16 years of age, he made guest appearances in the popular TV series "Byker Grove" (1989).

Perhaps his most famous television role has been that of the love-smitten Nathan Maloney in "Queer as Folk" (1999). Independent movies, television series and auditions for such blockbusters as Star Wars: Episode II - Attack of the Clones (2002) followed, but it wasn't until 2002 that Charlie started to attract international attention, when he starred alongside Katie Holmes in the suspense thriller Abandon (2002).

His next lead role was in Nicholas Nickleby (2002) and, more recently, he starred alongside Jude Law in the drama Cold Mountain (2003). 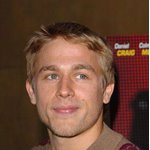 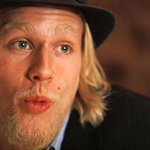 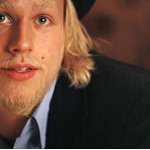 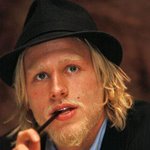 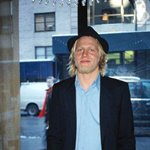 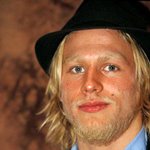 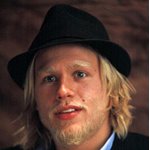 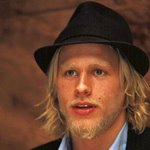