Chandler Massey is an Emmy-winning actor, best known for his portrayal of Will Horton on the daytime soap opera, Days of our Lives, Massey received the 2012 Daytime Emmy Award for Outstanding Younger Actor in a Drama Series, becoming the first actor ever to receive a Daytime Emmy Award for playing a gay character.

In December 2009, after completing his first quarter at UCLA, Massey auditioned for the role of Will Horton on NBC’s daytime drama, Days of our Lives and got the role.
In 2012, Massey became the first actor in history to win a Daytime Emmy for portraying a gay character, winning in the Outstanding Younger Actor category. He had been nominated in the same category the previous year. 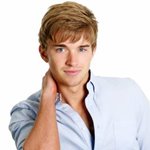 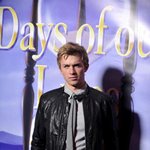 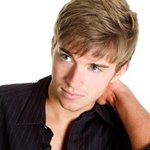 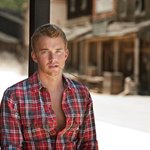 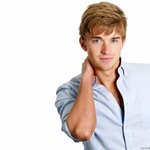 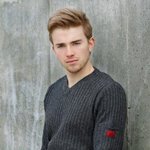 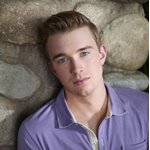 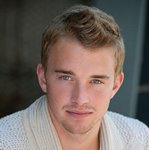 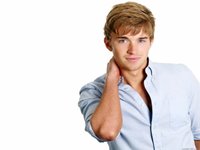 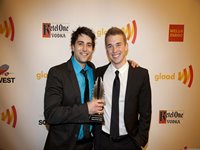 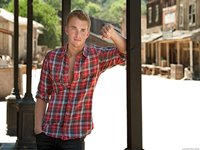 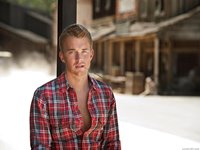 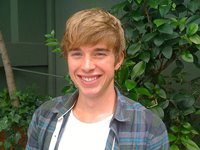 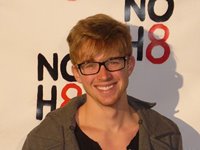