Bach's first screen appearance was in the Burt Lancaster murder mystery, The Midnight Man, shot in Upstate South Carolina in 1973, in which she played the murdered coed, Natalie Underwood. It was released in June 1974.

Her next role was Melody in the 1974 film Thunderbolt and Lightfoot.

Catherine became a TV icon when, unhappy with the wardrobe provided for her Daisy Duke character, she fashioned short shorts from a pair of jeans. Thanks to the actress and her character, the term "Daisy Dukes" is now synonymous in popular vernacular with cut off denim jean shorts. Over 5 million copies of her now famous "Daisy Duke" poster have been sold. 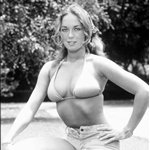 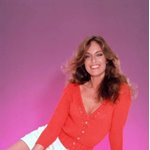 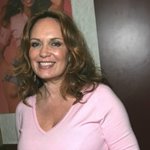 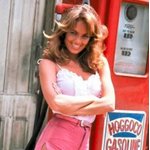 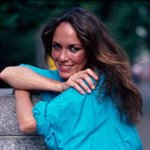 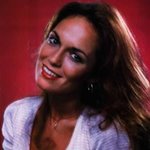 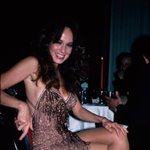 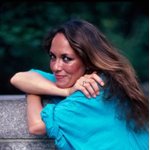