Cassie Steele is Canadian actress. Steele was born in Toronto, Ontario, Canada. She began crafting her own songs to go with her poetry when she was in the first grade, she then began taking singing lessons. She attended London School of Dance in Scarborough, Ontario and trained in ballet and jazz dance. Cassie was also a gymnast for quite some time. Steele has been a regular cast member on Degrassi: The Next Generation playing the character of Manny Santos since she was eleven years old. Steele also appeared in the 2007 MTV movie, Super Sweet 16: The Movie.

Her debut album, How Much for Happy, was released in 2005, followed by two Canadian tours. Steele's follow-up album, Destructo Doll, was released on July 21, 2009. She appeared on Channel One News to promote the album for the music segment. Steele is the older sister of Alexandra (Alex) Steele, who appeared on Degrassi: The Next Generation as Angie Jeremiah in seasons one through five and currently plays an all-new character on the show, Tori Santamaria, since its eleventh season. She also played the role as the girl from "Dusk" the fictional vampire parody of The Twilight Saga on My Babysitter's a Vampire. 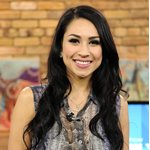 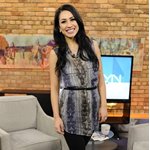 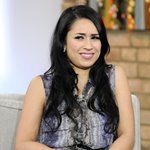 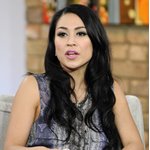 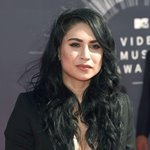 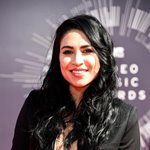 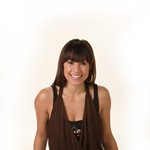 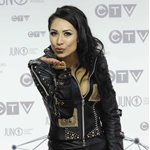