Willoughby started out as an underwear model for various clients including Pretty Polly, appearing in various adverts and posters - one wall poster featuring Holly and three other models is still available to buy in some shops.Willoughby started her television career in 2000, becoming one of the presenters on the short-lived CITV show S Club TV, a spin-off of the British pop band S Club 7. After that, she presented several shows for CBBC including Xchange and also the Fame Academy spin-off show on the CBBC Channel.In 2004, Willoughby moved back to CITV to co-present the successor to SMTV Live called Ministry of Mayhem, later renamed Holly & Stephen's Saturday Showdown. Every Saturday morning, Holly usually gets covered in gunge and starred in several sketches and funny situations, one involving her skirt being tucked into her knickers as passers by looked on in astonishment, and also interviews special guests, whilst linking to various competitions and cartoons. Willoughby won the BAFTA children's TV presenter award in 2006.Willoughby has since also presented on other ITV programmes, including co-presenting the ITV2 companion show for Celebrity Wrestling with Jack Osbourne, as well as occasionally presenting ITV1's flagship music show CD:UK. In 2005, Holly had to face some of her worst fears for the CITV programme Feel the Fear. Willoughby co-presented ITV2 show Lip Service with Spencer Brown.In January 2006, Holly began hosting the new ITV ice skating show Dancing on Ice with Phillip Schofield, and returned to co-host the show in 2007.Willoughby turned on Brighton's first Christmas lights for 25 years on 16 November 2006. Willoughby was voted 71st in FHM's 100 Sexiest Women In The World poll in 2005. She was voted 30th in FHM 100 Sexiest Women in the World 2006.

Willoughby is engaged to Dan Baldwin, ex-Ministry of Mayhem producer. The couple moved into a flat in South London and got engaged on the same day. On 6 May 2006, live on Saturday Showdown, Willoughby announced her engagement. 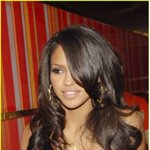 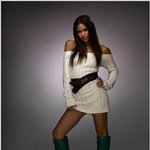 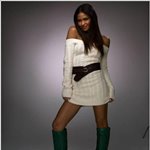 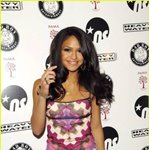 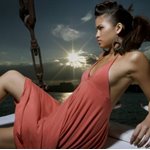 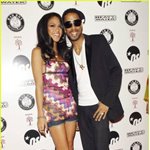 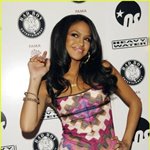 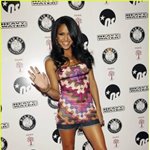 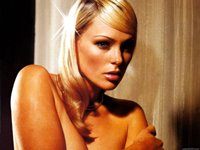 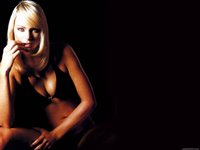 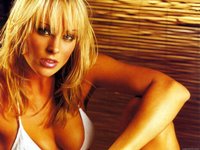 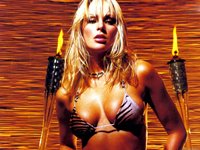 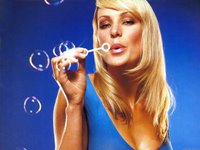 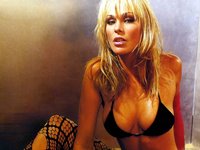 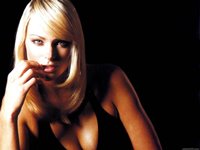