Prejean was born in San Diego, California to Francine Coppola and William Prejean. She was raised in an evangelical Christian household in Vista, California. Prejean's parents divorced in 1988. A custody battle went on for more than a decade.

Prejean graduated in 2005 from Vista High School. She is currently a senior at San Diego Christian College, a small, evangelical liberal arts college located in El Cajon, California, and attends The Rock Church, where she volunteers with their outreach ministries. Prejean also attends Luv-em-Up Ministries in El Cajon, where she volunteers with members with developmental disabilities. Prejean is studying to become a special education teacher and also volunteers for Best Buddies, a non-profit organization that helps people with disabilities, and for the Special Olympics.

Prejean's sister is a second lieutenant in the United States Air Force.

Prejean gained nationwide attention over her answer to a question about same-sex marriage. During the 2009 Miss USA pageant, Prejean was asked by pageant judge Perez Hilton whether she believed every U.S. state should legalize same-sex marriage. She responded, "Well I think it's great that Americans are able to choose one way or the other. We live in a land where you can choose same-sex marriage or opposite marriage. You know what, in my country, in my family, I do believe that marriage should be between a man and a woman, no offense to anybody out there. But that’s how I was raised and I believe that it should be between a man and a woman.

Hilton blasted Prejean as a "dumb bitch" and called Prejean's answer "the worst in pageant history" and he also told ABC News that she lost the crown because of it.He stated as well that "There are various other ways she could have answered that question and still stayed true to herself without alienating millions of people."Prejean believes that the opinion that she expressed in the answer cost her the crown.

Prejean stated that she was told by Miss California USA pageant officials that "You need to not talk about your faith" and was pressured to apologize for her statement.A spokesperson for the Miss California Pageant denied these claims and accused Prejean of lying.

Donald Trump, who owns most of the Miss Universe Organization, defended Prejean's answer, saying that "Miss California has done a wonderful job" and that "It wasn't a bad answer, that was simply her belief". He then added that the question was "a bit unlucky" and that no matter which way she answered the question "she was going to get killed".Several elected officials and political pundits criticized Hilton and defended Prejean for honestly stating her personal beliefs.Gavin Newsom, mayor of San Francisco and a prominent supporter of same-sex marriage, also defended Prejean. 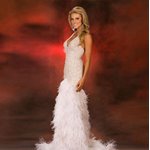 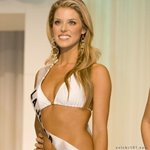 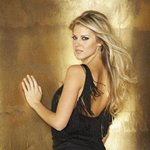 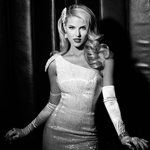 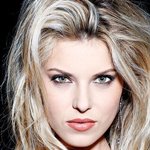 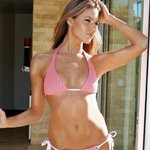 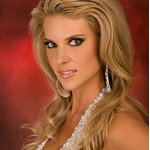 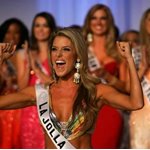 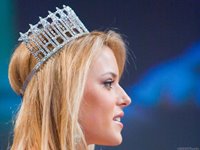 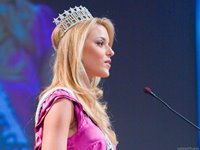 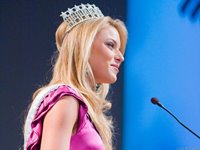 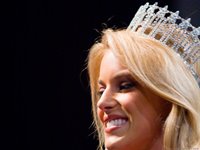 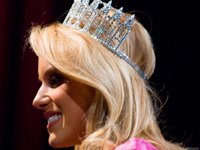 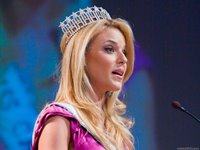 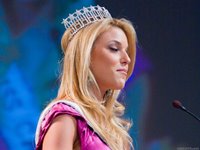 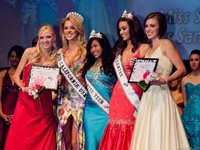 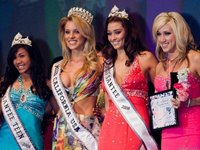