Born in Britain to Australian parents, Caroline Goodall is internationally known as a leading actress who has starred in some of the biggest blockbusters of the last fifteen years, including Schindler's List (1993), Hook (1991), Cliffhanger (1993), Disclosure (1994), White Squall (1996) and The Princess Diaries (2001).

She is a graduate of Bristol University where she gained a BA Hons. in Drama and English, and studied alongside other notable screenwriters such as Jeremy Brock (Mrs. Brown). As a writer, in addition to "The Bay of Silence" for Radiant Pictures, credits include screen adaptations of Rupert Thomson's "Dreams Of Leaving" for HKM Films.

A former member of The Royal Shakespeare Company and the National Theatre of Great Britain, Caroline appeared extensively on stage before being chosen by Steven Spielberg to star in Hook (1991) in 1991. Since then, she has worked on film and TV projects in the USA, Canada, Europe and Australia, striking a balance between Independent and Studio films, as well as maintaining a TV presence in Britain and Australia. She was nominated for Best Actress by the Australian Film Institute in 1990 for Cassidy (1989) (TV) and again in 1995 for Hotel Sorrento (1995). There followed a Logie nomination for Best Actress for "A Difficult Woman" (1998) (mini) which also won best TV mini series at the New York Festival in 1998.

She is married to Nicola Pecorini and has two children, Gemma and Leone. She is sister to producer Victoria Goodall, who is married to actor/director Dallas Campbell. 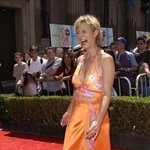 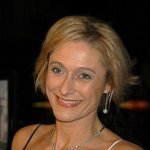 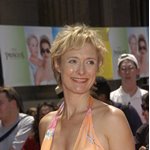 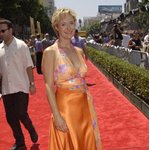 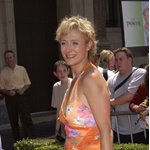 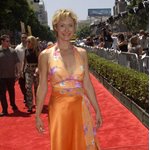 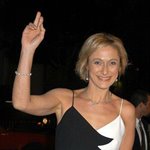 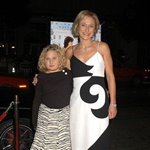