Kane is best-known for her portrayal of Simka Dahblitz-Gravas, wife of Latka Gravas (Andy Kaufman), on the American television series Taxi from 1981 to 1983. Kane earned two Emmy Awards for her work in the series. She was nominated for an Academy Award for Best Actress for her role in the film Hester Street. She also appeared in 1987's The Princess Bride and 1988's Scrooged with Bill Murray, in which Variety called her "unquestionably [the] pic's comic highlight".

Kane was a regular on the 1990-1991 NBC series American Dreamer, guest-starred on a 1994 episode of Seinfeld and had a supporting role in the short-lived 1996-1997 sitcom Pearl, which starred Rhea Perlman.

In early 2006, Kane began a ten month run in the Broadway musical Wicked, playing Madame Morrible, a role which she had previously played in the show's first national tour. She also appeared in the NBC television live action production of The Year Without a Santa Claus in December 2006. She recently reprised the role of Madame Morrible in the open-ended Los Angeles production of Wicked, which opened on February 21, 2007 at the Pantages Theatre. She left the production on December 30, 2007 along with co-stars Eden Espinosa and Adam Wylie. 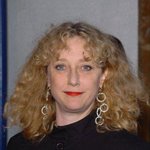 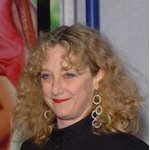 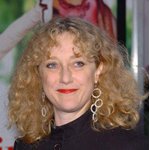