Carly Jayne Schroeder was born on October 18, 1990, in Valparaiso, Indiana. She began her career at the young age of three doing print work in Chicago. Her big break came when she got her role on "Port Charles" (1997) when actor Kin Shriner saw her in a Shake 'N Bake commercial and immediately wanted to have her play his on-screen daughter. She has completed over 480 episodes as Serena Baldwin in the soap operas "General Hospital" (1963) and Port Charles. Carly has guest-starred in 12 episodes as the devilish character Melina Bianco in the number-one Disney Channel hit show "Lizzie McGuire" (2001). She reprised playing Melina Bianco in The Lizzie McGuire Movie (2003). She has also guest-starred in two episodes of _"Dawson's Creek" (????)_ (q_, one episode of "George Lopez" (2002), and added a thrilling performance in "Cold Case" (2003) as Brandi Beaudry.

She has starred in two other movies, playing Susan Olsen/Cindy Brady in the movie Growing Up Brady (2000) (TV), and she played Millie in the independent film Mean Creek (2004), in which she was part of the ensemble cast that went on to win a Special Distinction Award at the 20th annual Independent Spirit Awards. She has also provided her voice in two movies, Babe: Pig in the City (1998) and Toy Story 2 (1999). She has appeared in dozens of commercials over time and was fortunate to be chosen to model for Abercrombie & Finch's quarterly catalog. 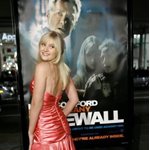 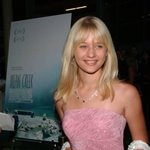 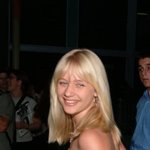 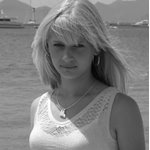 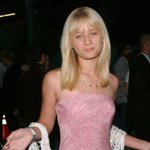 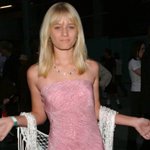 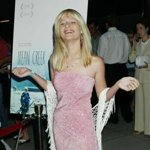 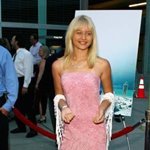