Carlos Leon is a Cuban personal trainer, comedian and actor and is most famous for his former relationship with singer Madonna, who gave birth to their daughter, Lourdes Maria Ciccone Leon, on October 14, 1996. 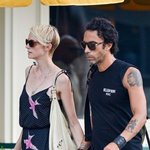 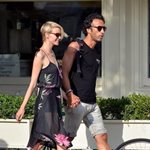 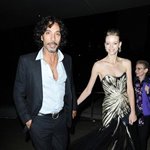 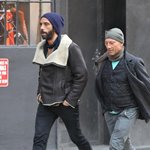 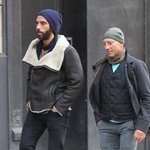 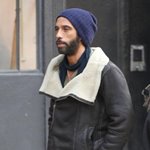 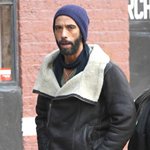 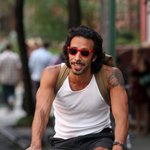 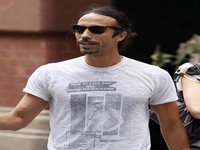 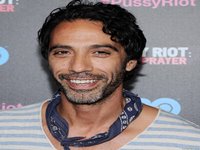