Carlos Gomez is an American actor. Carlos was born in New York to Cuban parents, the son of Cora Gomez. He is a versatile character actor who has starred in both film and the small screen since the late 1980s. His first part in a film came in the form of a dancer looking to make it big in "Dance to Win (1989)". One of his more notable performances is considered to be as the gay Paramedic, Raul Melendez in ER (1995–1996).

He has, among other roles, guest-starred as a repeating support villain on the hit television show Charmed as the San Francisco Police Department (SFPD) Internal Affairs Department Inspector (and undercover demon) Rodriguez pressuring the regular character Andy Trudeau. He first appeared in the 20th episode of the first season "The Power of Two", and his final appearance was in the 22nd episode of the season (its finale) "Deja Vu All Over Again". 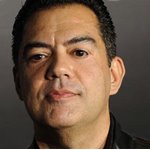 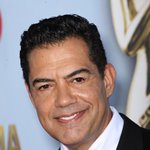 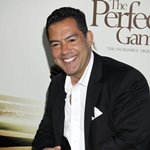 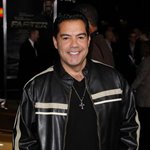 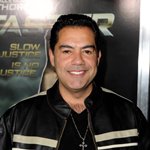 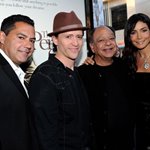 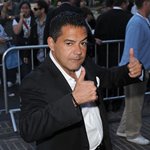 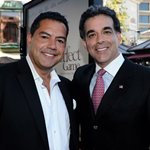 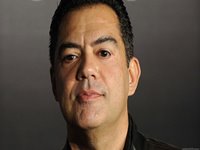 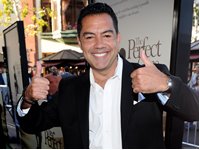 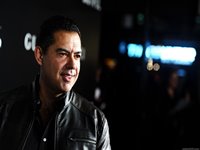 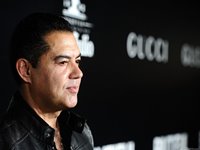 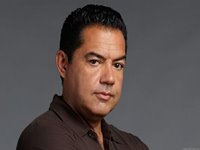 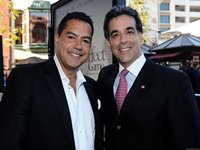