Belle began appearing in print ads at the age of nine months. She progressed into commercials and began working in movies for network and cable television. Throughout the 1990s, she appeared in several made for television and direct to video movies, including Trapped Beneath the Earth, Annie: A Royal Adventure!, Poison Ivy II: Lily and Marshal Law. She had minor roles in several widely-released films, including A Little Princess, The Lost World: Jurassic Park and Practical Magic, as well as the lead roll as Lizzie in Back to the Secret Garden. She was also in a commercial for America's Public Broadcasting Service (PBS) during the late 1990s

In 2005, Belle starred in the film The Ballad of Jack and Rose, playing the daughter of Daniel Day-Lewis' character. The film only received a limited theatrical release, but Belle was labeled an "impressive newcomer" by film critic James Berardinelli.[1] The film was her first in nearly four years. The same year, Belle also had a major role in The Chumscrubber, which received only a brief and limited theatrical release.

Belle was subsequently cast in the lead role in Screen Gems' horror film remake, When a Stranger Calls. The film was released on February 3, 2006 and was considered successful at the United States box office, grossing over $45 million after an opening of over $21 million.[2] Later in 2006, she acted opposite Elisha Cuthbert and Edie Falco in The Quiet, a psychological thriller in which she played a deaf-mute teenage orphan. Shortly after the release of When a Stranger Calls, Belle was cast opposite Steven Strait in the Warner Bros. film, 10,000 BC, a prehistoric epic to be directed by Roland Emmerich. The film is scheduled for a December 2007 release and began filming in the spring of 2006 in South Africa and Namibia.[3]

As of 2006, Belle is the face of Vera Wang's new fragrance, Princess, by Coty Prestige. 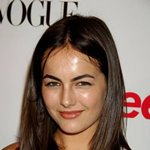 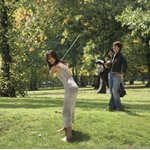 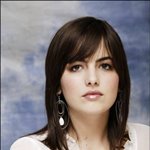 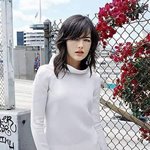 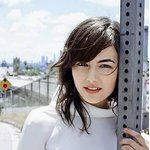 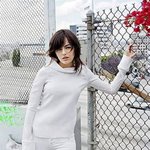 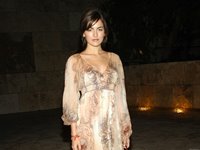 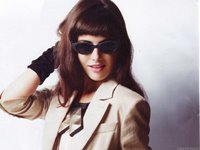 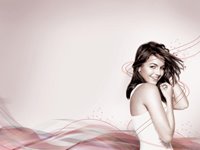 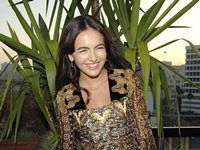 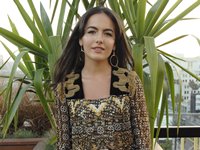 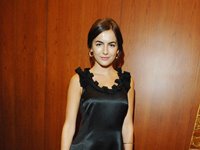