Cameron Whites is an Australian cricketer, former Australian Twenty20 captain and Victorian Bushrangers captain. A powerful middle order batsman and right-arm leg-spin bowler, White made his first-class cricket debut as a teenager in the 2000–01 seasons for the Victorian Bushrangers as a bowling all-rounder. Early comparisons with Victoria team-mate Shane Warne faded as White took on a role closer to that of Andrew Symonds, a batsman who bowled occasionally.


In 2003–04, he became Victoria's youngest ever captain at the age of 20 when he took over leadership of their one-day side, and the first-class captaincy followed the season after. International recognition came for the first time in 2005, but White found himself in and out of the side as the selectors and national captain Ricky Ponting looked for White to improve his bowling to play as a front-line spinner. Two successful winters with English county side Somerset helped to propel White back into the selectors' minds. After a couple of further unfruitful international spells, including four Test matches in 2008, White finally secured a regular place in the one-day squads after a string of good performances in 2009. His tenure as T20 captain ended with the 2012 series against India where he was dropped following poor form in the Big Bash League. He was succeeded by Melbourne Stars teammate George Bailey. Following a season which had seen Darren Berry and Shane Warne share the captaincy of Victoria's ING Cup side, the Victoria selectors appointed White as the captain for the 2003–04 season. Aged only 20, White became the youngest player to captain the Victoria state side in its 152-year history to that point. His coach, David Hookes said that "White has shown at a young age a successful understanding of captaining a team". The decision was supported by the reports that during the Under-19 World Cup, he captained the side with "flair, control and maturity far beyond his years".

White was also called upon to captain the first-class side early in the 2003–04 season, after regular captain Berry broke his finger during a practice match. After a win and a loss while captaining the ING Cup side, White was named man of the match on his debut as Pura Cup captain, taking six wickets to lead Victoria to a five wicket victory over Queensland. During his early career, parallels were drawn Victoria team-mate Shane Warne; both were blonde, and both were leg-spinners. It was soon apparent that he did not have the ability to turn the ball as much as Warne, his style being described as more reminiscent of Anil Kumble instead. Mid-way through the 2004–05 season, White played four matches for Australia A against the touring West Indians and Pakistanis. Three 50-over matches brought him two half-centuries and a duck, and his first experience of Twenty20 cricket resulted in an unbeaten 58 with a strike rate over 150.

Victoria did not qualify for either Pura Cup or ING Cup finals, but White's improvement was again significant; his first-class averages remained roughly the same as in the previous season, but he more than doubled his previous best season batting average in one-day cricket, passing 30 in the format. 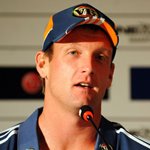 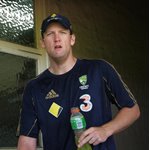 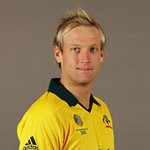 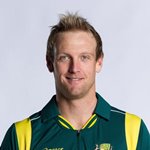 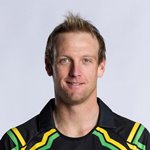 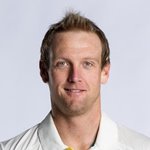 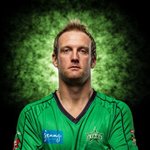 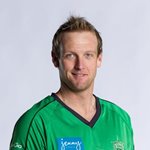