Bryce Dallas is an American film actress, writer, director, and daughter of director Ron Howard. She made her acting debut in her father's 1989 film Parenthood and went on to have small roles in films and make stage appearances for the next several years. During this time she also attended New York University's (NYU) Tisch School of the Arts, later getting a BFA, and went to drama schools. After gaining the attention of M. Night Shyamalan, he cast her in what would be her breakout film, The Village (2004), and 2006's Lady in the Water, which was a commercial and critical failure. Her performance in As You Like It (2006) earned her a Golden Globe Award nomination in 2008.

Howard made her acting debut as an uncredited extra in her father's 1989 comedy-drama feature Parenthood. She was also an extra in her father's critically lauded Apollo 13 (1995) and the 2000 holiday live action Universal Studios production How the Grinch Stole Christmas. While on her father's film sets, she would often socialize with the crew rather than the actors. For the next several years, Howard appeared in New York plays. Among these were House and Garden, a 2002 Alan Ayckbourn production held at the Manhattan Theatre Club, in which she portrayed a disdainful, flirtatious teen. While performing as Rosalind in the critically acclaimed 2003 William Shakespeare comedy production As You Like It, Howard caught the eye of director M. Night Shyamalan. Howard was not familiar with the play and was cast just one day before it started. She then starred in the Alan Brown-directed 2004 drama Book of Love, about a young woman having an affair with a lonely teenage boy, destroying her marriage. It was generally ignored by critics and movie goers alike. 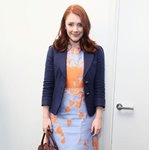 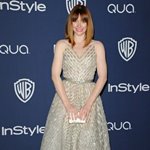 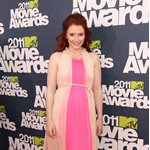 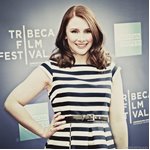 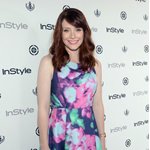 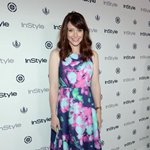 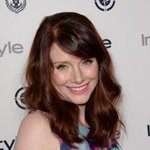 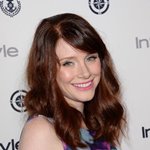 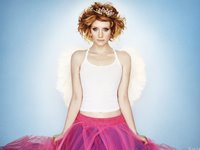 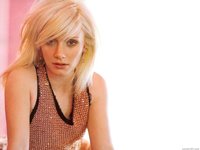 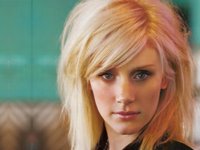 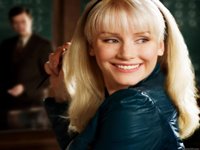 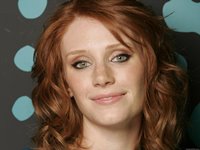 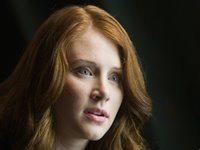 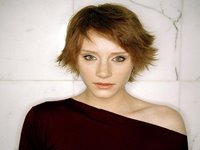