Born in Mount Kisco, New York, Bruce was raised in the Westchester County area. In
high school he excelled in football and basketball as well as on the track, where he
was an all-state pole vault and high jump champion. Bruce Jenner captivated the
world when he broke the world record by scoring 8,634 points in the decathlon at the
1976 Olympic games in Montreal and earned the title, “World’s Greatest Athlete". A
devoted father and husband, Bruce is also a a loyal supporter of many non profit and
charitable organizations and serves on numerous advisory boards such as the Special
Olympics, where he serves on the Council of Champions, The National Dyslexia
Research Foundation, and an avid supporter of Athletes and Entertainers for Kids.
Bruce and his wife Kris serve on the board of The Dream Foundation, an organization
that grants wishes to terminally ill adults, and C.O.A.C.H. for Kids, a mobile medical
unit providing quality health care to under privileged families throughout LosAngeles.
He’s always had a firm commitment to youth, including the physically and mentally
handicapped. Given his own battle with dyslexia, Bruce strives to further the efforts
of agencies connected with learning disabilities. Bruce Jenner also garnered several
other honors such as a Sullivan Award for his outstanding performance as an
amateur athlete and the Associated Press Male Athlete of the Year.Bruce was
inducted into the Olympic Hall of Fame in 1986 , the Bay Area Hall of Fame ,and
Connecticut Sports Hall of Fame in 1994. In the years since his athletic
achievements made him world famous, Bruce has become a highly respected
motivational speaker, sports commentator, entrepreneur, commercial spokesperson,
television personality,
actor, producer and author. He received “Father of the Year” honors from the
Southern California Father’s Day Committee. When he’s not
being a great dad, husband, entrepreneur or speaker, Bruce is most likely flying his
own plane, working on his golf game, race car driving,
or looking for new and interesting elements to add to an already full and versatile
lifestyle. 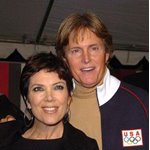 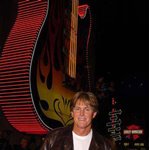 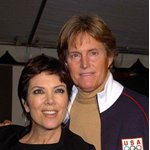 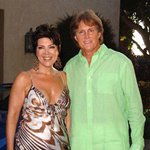 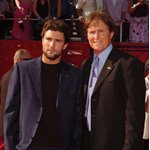 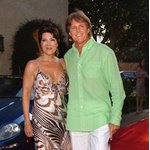 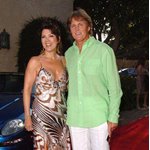 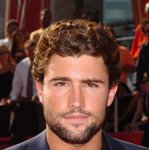