From Baltimore, MD, Bresha Webb performed in local venues, including Arena Playhouse & the legendary Center Stage. She starred in "Fences" and "Le Blanc," where she caught the eye of Donald Hicken, head of the Baltimore School of the Arts theater division.

She graduated from BSA and won the NAACP ACT-SO award and was selected to represent Baltimore at the finals in Texas. She gained her BFA at California Institute of the Arts and has been working since. Starring as "Imunique" on TVone's first Scripted Series show Love That Girl, which is Executive Produced by Martin Lawrence and Bentley Kyle Evans. She recurred as intern Laverne St. John for the last two seasons on E.R. and was one of the stars of MTV's musical, American Mall, which was created by the same team of producers behind High School Musical. She has also guest starred on such shows as Hung, Raising the Bar, Dirt, State of Mind, K-Ville, and Lincoln Heights. 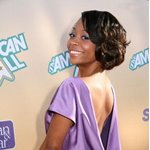 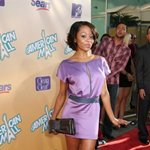 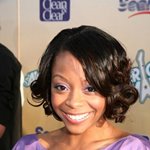 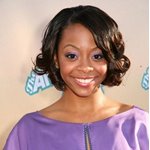