A graduate of the University of Toronto, she has been playing the role of Jessica Buchanan on the ABC soap opera One Life to Live since February 5, 2003.

According to the Internet Movie Database, Williamson had previously auditioned for a role on OLTL but was rejected because of her resemblance to actress Erin Torpey, who was playing Jessica Buchanan on the show at the time. When Torpey resigned in January 2003, Williamson was remembered by the casting department and offered the role of Jessica.[1]

In the September 2006 issue of ABC Soaps in Depth, Williamson revealed she just got her green card and proudly proclaimed, "Now you can't kick me out!".[2] 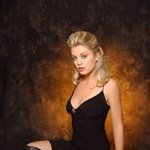 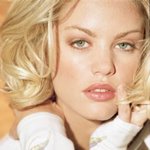 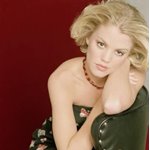 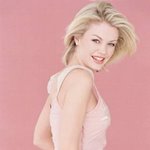 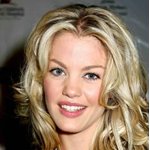