Brandon Tabassi is an American actor. Born in Illinois, raised in Massachusetts. First appearance on stage was at the age of 17 at the historic Marilyn Monroe Theatre in New York. Elizabeth Olsen played Brandon's girlfriend. 5 years later, they both made their film debuts in Hollywood. Was asked by Senator Edward M. Kennedy to help with his final campaign at the age of 16. Brandon came back with the most campaign nomination signatures in the election leading the Senator to honor him at the historic Anthony's Pier 4 in Boston.

Served in the U.S. Senate Foreign Relations Committee at the age of 20 helping to receive such dignitaries as the Director of the CIA, the Mayor of Cambridge, and the Foreign Minister of Afghanistan. Both of his parents came to the United States when they were age 17, a decade apart. His father was a Woodstock Hippie while his mother was a Studio 54 disco queen. While attending Brooks New England Boarding School, he met Michael Weatherly and Hutch Parker (both Brooks alum) who convinced him he needed to move to Hollywood if he is going to pursue acting. Served as U.S. Senator John Kerry's Page and Mentee in the 109th Congress when he was just 16 years old. Graduated from USC in 2011. Got a Bachelor of Science in Business while studying acting. 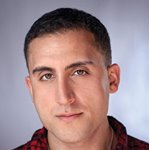 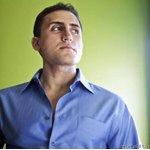 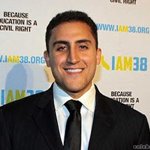 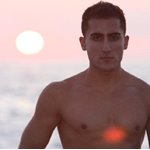 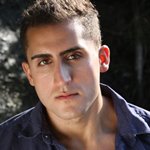