Brandon T. Jackson is an American stand-up comedian, rapper, actor, and writer. He is best known for his roles in the films Roll Bounce, Tropic Thunder, Percy Jackson & the Olympians: The Lightning Thief, Lottery Ticket, and Big Mommas: Like Father, Like Son.

Jackson attended West Bloomfield High School. After graduation, he moved to Los Angeles to pursue stand-up comedy and started at the Laugh Factory, as well as opened for Wayne Brady and Chris Tucker. His role as "Junior" in the film Roll Bounce won him the 2006 Black Reel Award for Breakthrough Performance. He hosted one episode of the Brandon T. Jackson Show on The N channel. 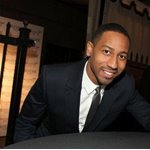 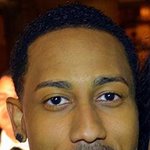 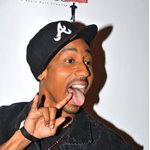 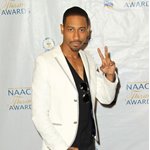 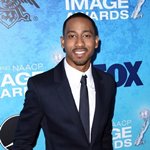 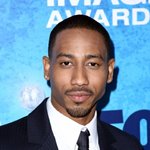 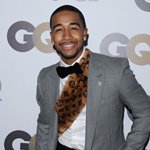 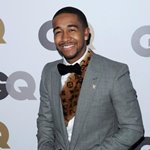