Bradley Wiggins is a British professional road and track racing cyclist who rides for the UCI ProTeam Team Sky. Wiggins began his career on the track, but has made the transition to road cycling and is one of the few cyclists to gain success in both forms of professional cycling.

He won the 2012 Tour de France, becoming the first British winner since it began in 1903. He has won seven Olympic medals, the most won by any British Olympian (a total equalled by Sir Chris Hoy); four of them are gold, the third most gold medals won by a British Olympian, behind Hoy (six) and Sir Steve Redgrave (five). Wiggins made his major breakthrough, winning the individual pursuit at the 1998 UCI Juniors Track World Championships in Cuba, aged 18. He was selected to represented England at the 1998 Commonwealth Games in Kuala Lumpur, finishing fourth in the individual pursuit and was a member of the team that won a silver medal in the team pursuit, his first senior medal. In 1999 he began training with the Great Britain team pursuit squad. He rode the 1999 PruTour, now known as the Tour of Britain, his first stage race at that level.

He secured further lottery funding, and with the British national team placed well in road races including third in the Tour of Rhodes and overall in the Cinturon a Mallorca and Flèche du Sud. In September he crashed his bike, requiring two metal pins in his right wrist. Two weeks later he went to the 2001 UCI Track Cycling World Championships in Antwerp, managing seventh place in the individual pursuit and consecutive silver in the team pursuit. 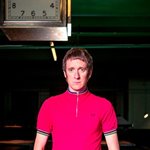 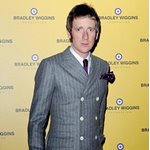 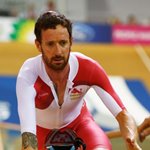 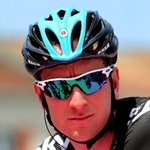 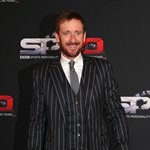 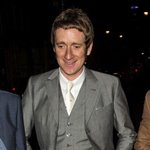 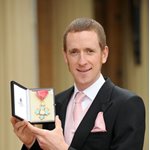