Braeden Reed is an American actor best known for his role as the young hacker criminal Damian Millhouse Spinelli (a.k.a. The Jackal), on the television soap opera General Hospital, a part which he originated in November 2006 and has continued to play until the present, on both General Hospital and the Summer 2007 spin-off General Hospital: Night Shift.

Anderson's first experience was at the age of 6, playing Tiny Tim in a professional production by the Laconia Street Car Company of "A Christmas Carol". He also worked at Mames Restaurant for a few summers. The owner, John Cook, has commented that he, "Always knew Brad was going places." 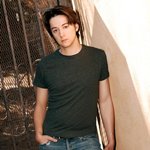 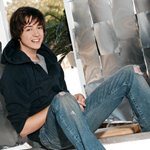 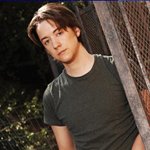 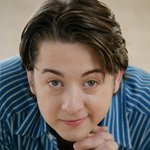 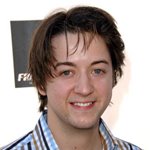 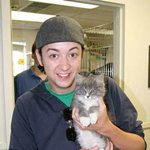 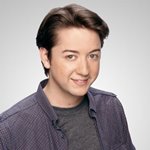