Bonnie Tyler is a Welsh singer. Her first hit single, "Lost in France", reached the UK Top 10 in 1976 and she was nominated for Best British Female Newcomer at the 1977 Brit Awards. Soon after, Tyler underwent an operation to remove nodules from her vocal cords which left her with a distinctively husky voice. However, this did not affect her career and her 1977 single "It's a Heartache" became a hit in both Europe and North America.

In the 1980s, Tyler worked with rock music songwriter Jim Steinman, and she gained further international success with her number one hit "Total Eclipse of the Heart" in 1983. Steinman also wrote Tyler's last major British success, "Holding Out for a Hero", which was featured on the Footloose film soundtrack in 1984. Tyler was nominated for three Grammy Awards that year, and was twice nominated for the Brit Award for Best British Female Artist in 1984 and 1986. Tyler first began by recording a track entitled "My! My! Honeycomb", which did not receive any chart success, but did gain local airplay in Swansea. The track was later released on the 2002 compilation, "Total Eclipse Anthology" and on a re-release of "The World Starts Tonight" in 2009, along with the rare track, "Baby I Remember You". Following the Top 10 success of her 1976 song "Lost in France", Tyler released her first album in 1977 entitled The World Starts Tonight. A further single from the album, "More Than a Lover", made the UK Top 30, and the follow-up single, "Heaven", reached the Top 30 in Germany. In 2011, Tyler made a guest appearance in the music video "Newport State of Mind", a parody of the Jay-Z and Alicia Keys song "Empire State of Mind" for the BBC's Comic Relief charity. Also in 2011, Tyler dueted with the singer Laura Zen on "Amour Eternel", a new French/English version of The Bangles' 1989 hit "Eternal Flame". It was released to French radio stations on 29 August 2011.

It was then released as an MP3 download in France on 26 September 2011, and also included on Tyler's triple-disc Best of 3 CD album on 3 October 2011. Also in 2011, Tyler won an award at the BMI London Awards for "It's A Heartache" gaining over 3 million airplays on US television and radio since it was first recorded in 1977. Tyler also appeared on the Ukraine version of X Factor as one of the three British guests, alongside Kylie Minogue and Cher Lloyd, performing "It's A Heartache", "Total Eclipse of the Heart" and "Holding Out for a Hero". In December 2011, a portrait of Tyler by Rolf Harris, owned by Cathy Sims, was appraised for £50,000 on BBC's Antiques Roadshow. 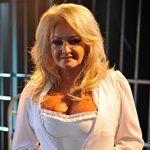 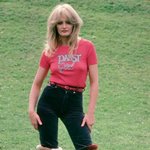 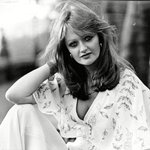 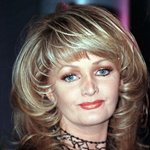 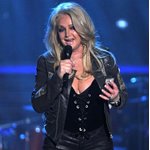 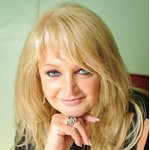 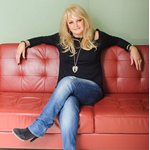 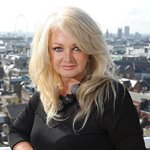 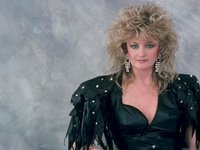 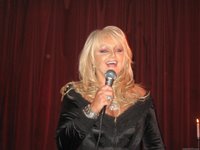