Bode Miller is a World Cup alpine ski racer with the U.S. Ski Team. He is an Olympic and World Championship gold medalist, a two-time overall World Cup champion in 2005 and 2008, and can therefore be considered the most successful male American alpine ski racer of all time (with only Lindsey Vonn surpassing him). Miller is also considered one of the greatest World Cup racers of all time with 33 victories, and is one of five other men to win World Cup events in all five disciplines.

In November 2004, Miller became the fifth and so far last man to win World Cup races in all five disciplines: slalom, giant slalom, Super-G, downhill, and combined − and today he is the only one with five or more victories in each discipline. In 2008, Miller and Lindsey Vonn won the overall World Cup titles for the first U.S. sweep in 25 years. Miller not only first appeared in the World Cup during the 1998 season but also represented the United States in the 1998 Nagano Olympics, competing in both of the technical disciplines (giant slalom and slalom). In 1999, he also competed in Super G (which is considered a speed discipline, not a technical one) and represented the U.S. in all three events at the World Ski Championships at Beaver Creek, with a best finish of 8th in slalom. He finally achieved a podium in a giant slalom at Val d'Isere on December 17, 2000 (placing third), but then only competed in Super-G at the 2001 World Ski Championships; he crashed during the downhill portion of the combined and tore knee ligaments, which ended his competition.

He made the US team for the 2010 Winter Olympics in late 2009, and he was selected to ski in all five events despite his lack of training. In his first race, after several delays due to warm weather and poor snow conditions, Miller won a bronze medal in the Vancouver Olympics downhill, the first American on the downhill Olympic podium since Tommy Moe in 1994. Miller's bronze medal time was 1:54.40, nine hundredths of a second behind gold medalist Didier Défago, and two hundredths behind Aksel Lund Svindal, who took the silver; the time difference between the gold and bronze medals was the smallest in Olympic downhill history.

He then won a silver in the Super G, giving him four Olympic medals, more than any other American Alpine skier. On February 21, 2010, he won his first Olympic gold medal in the super combined. After the downhill portion of the race, Miller was in seventh place, but finished the slalom portion third overall, giving him a total time of 2:44.92 to win the combined. 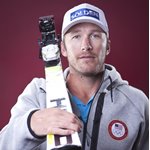 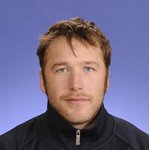 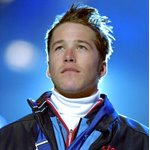 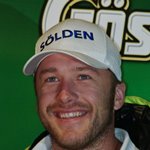 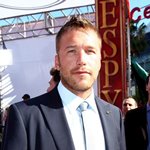 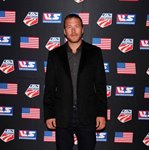 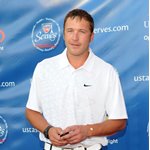 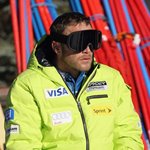