Bobby Valentino is an American recording artist (his nickname being "Valentino" because he was due to be born on Valentine's Day). He is now known as Bobby V due to a lawsuit involving an English singer, song writer and musician who has been recording and performing under the name Bobby Valentino for over 35 years. Bobby Valentino was released in the spring of 2005 through Island Def Jam and Ludacris's Disturbing tha Peace label and was certified gold by the RIAA selling over 708,000 copies in the United States.

Primarily produced by the hitmakers Tim & Bob, His first single, "Slow Down", became a top 10 hit on the U.S. Billboard Hot 100 chart and #1 R&B single Billboard R&B Singles receiving a large amount of radio and TV airplay. Also in 2005, he joined Bow Wow, Omarion, Marques Houston, B5 and Pretty Ricky on the Scream Tour IV. After the success of "Slow Down", he released a second single, a remix of his song "Tell Me" featuring Lil Wayne produced by Tim & Bob as well. The album's third and final single, "My Angel", was released in the fall of 2005, however it gained little popularity. Gearing up for the release of his 2007 sophomore effort Special Occasion, V released the album's first single titled "Turn the Page" with mixed reviews. His second single, "Anonymous" featuring Timbaland, was released on April 9, 2007. Overall, the album received positive reviews from critics and audiences. Bobby V released his fourth studio album Fly on the Wall on March 22, 2011. The first single was "Phone #", which features rapper Plies and was produced by Jazze Pha.

In December 2010 Bobby V released his second single "Words" off of "Fly on the Wall". In February 2011, Bobby V released his third single "Rock Wit'cha" a remake from the Bobby Brown 1989 album Don't Be Cruel. "Grab Somebody'", which features rapper Twista will be his fourth single. In 2012, Bobby V appeared alongside rappers Nicki Minaj and Lil Wayne on the song "Sex in the Lounge" from Minaj's second album Pink Friday: Roman Reloaded. In May 2012, Bobby V released the first single from his album, Dusk Till Dawn, titled "Mirror", which features rapper Lil Wayne. On October 16, 2012. Dusk Till Dawn was released. 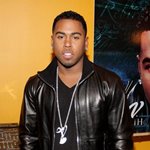 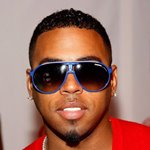 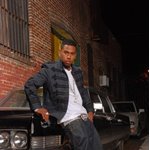 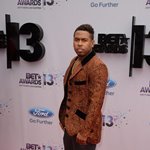 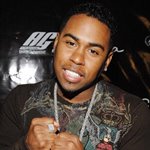 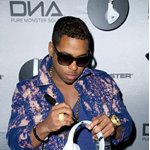 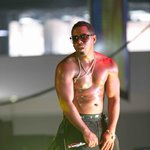 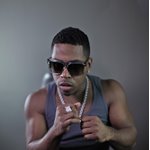 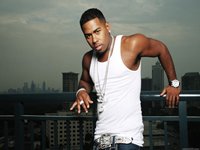 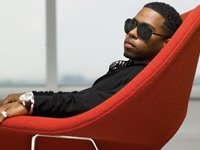