Blanca Suarez is a Spanish actress. She became a household name in Spain following her performance in the Antena 3 series The Boarding School, and reached wider audiences with her role in Pedro Almodovar's The Skin I Live In, which earned her a Goya Award for Best New Actress nomination.

Blanca Suarez made her acting debut in 2007, portraying the role of Julia Medina in the Antena 3 series The Boarding School (Spanish: El internado). She would star the series until its end in 2010, and earn Fotogramas de Plata Award for Best Actress for her performance, as well as a Golden Nymph for Best Actress – Drama nomination at the Monte-Carlo Television Festival in 2009. 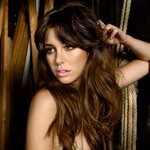 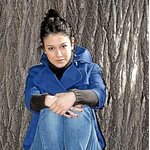 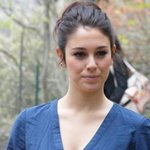 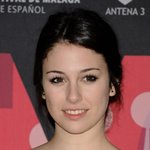 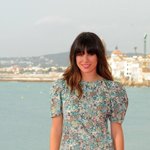 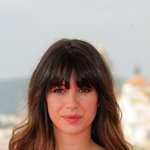 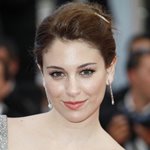 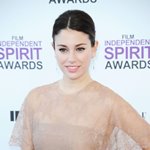