Biff Byford is an English rock singer, best known as the lead vocalist of the heavy metal band Saxon. Byford formed Son of a Bitch with guitarists Graham Oliver and Paul Quinn, bassist Steve Dawson and drummer Pete Gill in 1976. Prior to this, Byford had been the vocalist with Blue Condition from about 1970.

In 1978 Son of a Bitch changed its name to Saxon and released a self-titled album in 1979. Co-inciding with the New Wave of British Heavy Metal at the turn of the decade, Saxon had eight UK Top 40 albums and five Top 40 singles between 1980 and 1986. After this, Saxon declined in popularity, eventually leading to a split in 1995 with Oliver and Dawson forming a new band with the same name. Byford's Saxon maintained a recording and touring career centred on Germany for much of the 1990s before coming back into worldwide attention with 2007's The Inner Sanctum.

In April the same year, Byford released his autobiography, entitled Never Surrender after the Saxon song of the same name. Since 2003 he has worked part time as the administrator of the Amadeus Orchestra. Gigwise.com reported on January 18, 2010[3] that Byford was launching a campaign to have Britons declare heavy metal as their religion in the United Kingdom Census 2011, inspired by the Jedi census phenomenon (where 2001 Census results suggested that Jediism was the UK's fourth most popular religion). 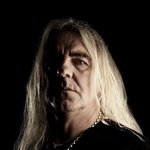 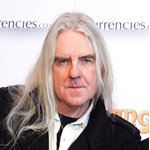 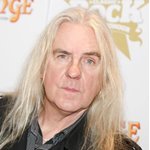 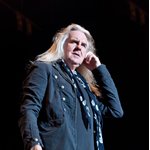 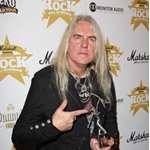 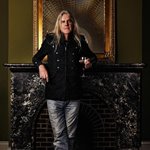 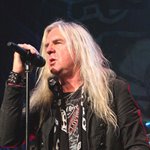 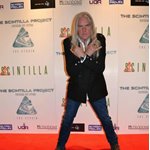