Bianca Maria Kajlich (born March 26, 1977 in Seattle, Washington) is an American actress. Kajlich, pronounced "ky-lick", has had starring and supporting roles in television and film; she currently plays Jennifer on the CBS comedy Rules Of Engagement.[1] She is perhaps best known for playing a prostitute in the TV Series Fastlane. She is of Czechoslovakian and Italian descent.
Kajlich has appeared in the films Bring It On and Halloween: Resurrection. She has also had recurring roles in the television series Boston Public, as Lisa Grier, and Dawson's Creek, as Natasha Kelly. She also had roles in two canceled television series, UPN's Rock Me Baby and the Fox drama Vanished.
Kajlich married American soccer player Landon Donovan on December 31, 2006.[2] Kajlich has a tattoo of a butterfly on her right arm. 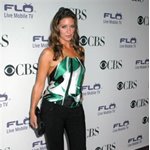 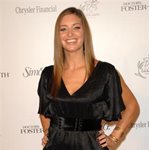 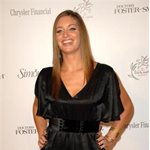 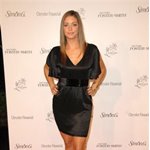 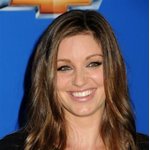 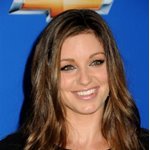 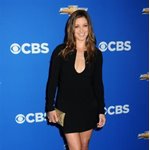 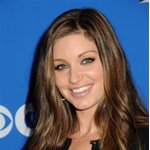