(born November 2, 1974 in Northern Ireland) is a successful country music singer in Canada. She was also a Canadian television host. From 2004 to July 28, 2005, she co-hosted the Citytv Vancouver morning show, Breakfast Television. She was then named to co-host CMT Canada's flagship show, CMT Central. She is now host of CMT Ultimate 20 on CMT Canada.

She was cast to be the singing superheroine Dazzler in X-Men 3, however, she did not shoot any scenes as her and many other characters were cut from the film.
Beverley Mahood has also been actively involved in numerous charities including Juvenile Diabetes, Telemiracle, Huron Carole and the Holiday Train. 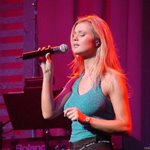 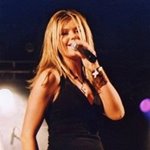 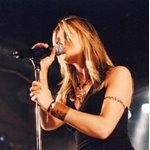 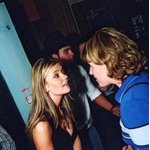 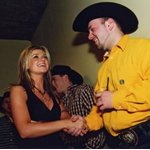 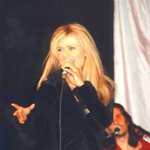 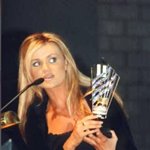 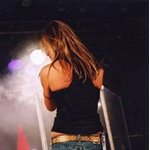