A sunny singer, dancer and comic actress, Betty Garrett starred in several Hollywood musicals and stage roles. She was at the top of her game when the Communist scare in the 1950s brought her career to a screeching, ugly halt. She and her husband Larry Parks, an Oscar-nominated actor, were summoned by the House UnAmerican Activities Committee and questioned about their involvement.

As the drama played out, a very pregnant Garrett was never called to testify, but her husband was. With his admission of Communist Party membership from 1941-1945 and refusal to name names, he made it to Hollywood Blacklist. After the incident, Garrett and Parks worked up nightclub singing/comedy acts along with appearing in legit plays. Although Parks never quite shook off the blacklist incident, he did win a role in a John Houston's film Freud (1962). Garrett went on to appear in roles in many television series. 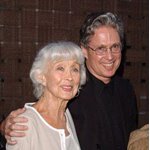 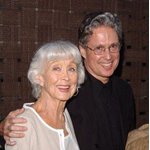 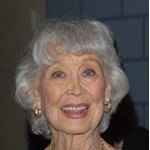 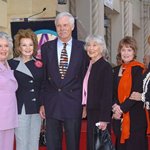 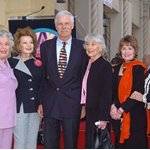 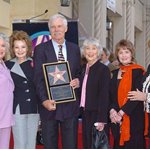 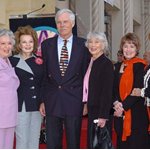