Prior to "One Tree Hill" (2003), Bethany spent most of her acting career on the stage. She has called Musical theater her passion, and has performed in various productions of "Annie", "The Wizard of Oz", "Gypsy", "Cinderella", etc...

After moving from Texas to New York, Bethany portrayed "Michelle Bauer Santos" on CBS's "The Guiding Light" (1952). When her two year contract ended there, she left New York and moved to Los Angeles and guest starred on shows like "Charmed" (1998), "Felicity" (1998) and "The Guardian" (2001). She also appeared in Los Angeles stage productions of "The Outsiders" - directed by Arthur Allan Seidelman, and "Happy Days" (as Pinky Tuscadero) - directed by Garry Marshall.

She is also an accomplished singer trained in New York by Richard Barrett, the director of the Brooklyn College of Opera, and in Los Angeles by renowned voice teacher Eric Vetro (Jennifer Garner, John Stamos, Ewan McGregor). Bethany has also recently completed a full-length album for Epic Records (Sony BMG), which is expected to be released in early 2006. 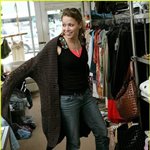 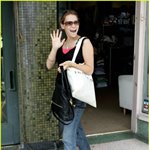 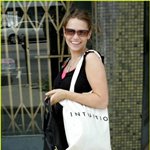 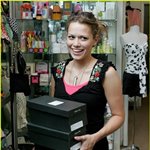 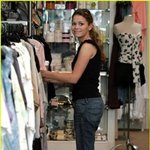 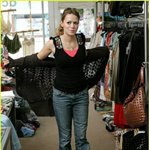 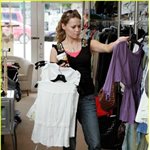 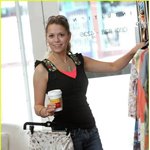