Bernard Hill is a British film, stage and television actor. In a career spanning thirty years, he is known for playing Yosser Hughes, the troubled 'hard man' whose life is falling apart in Alan Bleasdale's groundbreaking 1980s TV drama, Boys from the Blackstuff. He is also known for roles in blockbuster films, including Captain Edward Smith in Titanic, King Theoden in The Lord of the Rings film trilogy and as the Warden of San Quentin Prison in the Clint Eastwood film True Crime.

Hill appeared as Sergeant Putnam in Gandhi (1982), directed by Richard Attenborough. Though Hill did not figure prominently in the cast, he benefited from being part of an Oscar-winning film. Next up for Hill was Roger Donaldson’s The Bounty (1984), a fourth dramatisation of the famed mutiny on HMS Bounty. 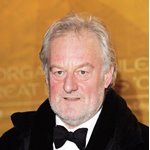 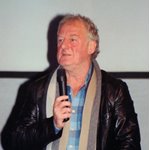 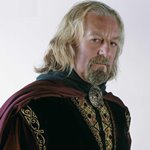 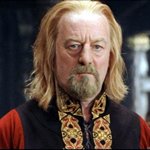 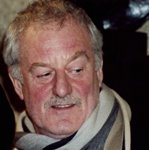 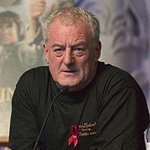 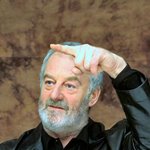 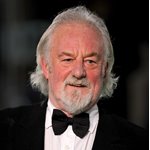 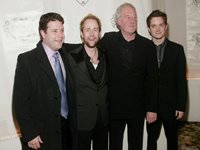 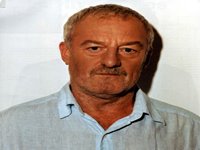 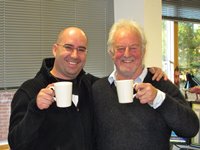 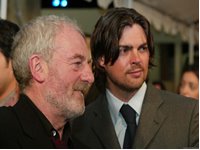 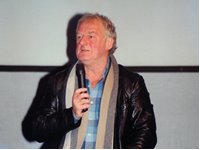 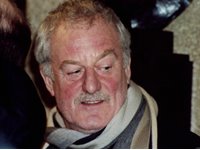