Ben Hollingsworth is a Canadian actor.He was born in Brockville, Ontario and attended St. Peter's Secondary School in Peterborough. He then enrolled at the National Theatre School of Canada, where he graduated in 2006. Benjamin Hollingsworth was born in Brockville, Ontario, Canada in 1984 and is considered to be one the most intriguing, classically trained, young stars to emerge in Hollywood.

Ben first started performing professionally at age 14, to help raise money for a local homeless shelter in his hometown of Peterborough, Ontario. Since then, he has performed in over 50 different theatrical productions across Canada and the United States. After graduating in 2006 from an intense 3 year program of theatrical training at the prestigious National Theatre School of Canada, Ben finally made the transition into television and film. He has appeared in over 15 different TV series including 'Suits', 'Once Upon A Time' and 'Cult'. Additionally, Ben has starred in multiple films including, the critically acclaimed 'The Joneses' and 'Diary of a Wimpy Kid' and has worked with some of the best talent in the entertainment industry including; Demi Moore, Nina Dobrev, Amber Heard, Matt Lanter, George F. Walker, Ashton Kutcher, Sara Paxton, Chris Abraham, Misha Barton, Elle Macpherson, Corbin Bleu, Gary Cole, Matt Davis, David Caruso, Ted Dykstra, Sarah Gadon, Nigel Bennet, Jessica Lucas, Gabriel Macht, Ginnifer Goodwin, and David Duchovny.

Today, Ben dedicates most of his time to enriching and furthering his artistic development. Ben is a true believer in the craft of acting and lives by the mantra that success is a result of hard work, determination and learning to believe in yourself. 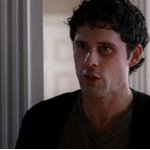 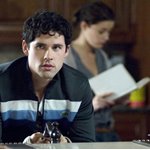 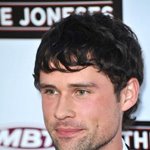 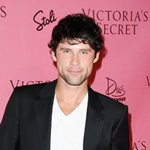 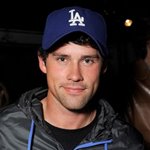 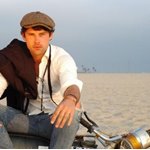 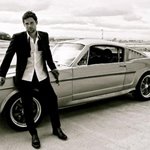 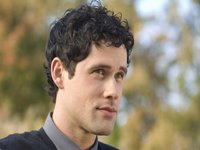 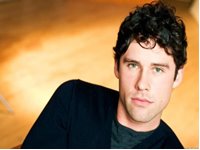 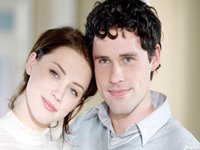 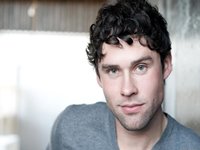