Ben Esler is an Australian actor, best known for playing Sean McGinnes on the AMC television series Hell on Wheels. He was born and raised in Melbourne, Australia, the son of Rosemary and Murray Esler. He is a graduate of the University of Melbourne.

Esler appeared in HBO's Tom Hanks and Steven Spielberg-produced and Emmy Award winning miniseries The Pacific as Private First Class Charles "Chuck" Tatum. After portraying Tatum, he was invited to contribute an afterward to Tatum's World War II memoir, Red Blood, Black Sand, which was used as source material for the series. The book, including Esler's contribution, was re-released by Penguin Publishing in May 2012. 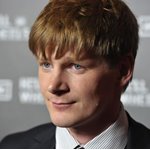 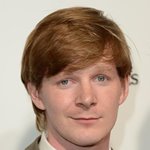 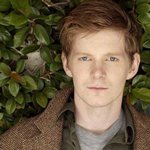 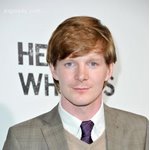 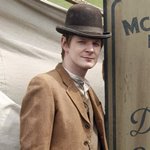 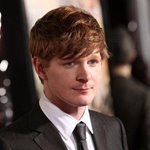