English, soulful, darkly handsome, and no relation to Charlie, Ben Chaplin has been making a small yet significant impression on American audiences since his American film debut in 1996's The Truth About Cats and Dogs. Although not widely recognized by many Americans, the actor has enjoyed a steady career in British theater and television, and with his role in Terrence Malick's The Thin Red Line, gained the greater exposure that had previously been lacking in his career.
Raised in Hampshire, England, Chaplin had his stage debut at the age of 16. He later trained at the renowned Guildhall School of Music and Drama, performing in a number of stage productions. He then acted on various BBC television shows and made his 1993 film debut in James Ivory and Ismail Merchant's The Remains of the Day, in which he was cast as a wayward servant. 1995's Feast of July followed, but it was with his turn in The Truth About Cats and Dogs that he began to garner transatlantic recognition. The film, in which he played the object of both Uma Thurman's and Janeane Garolfalo's affections, made him something of a thinking woman's crumpet and paved the way for his starring role in Agnieszka Holland's Washington Square (1997). 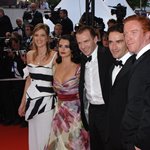 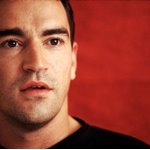 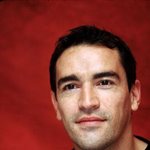 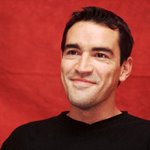 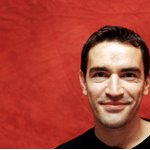 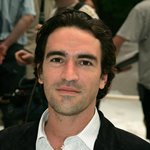 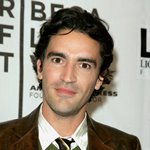 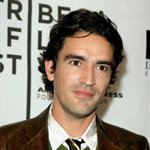