Ben Bass is a Canadian-American television and stage actor. He is perhaps best known for his role as 16th century Spanish vampire Javier Vachon in the series Forever Knight, and for his current starring role as Officer Sam Swarek on the Global TV summer police drama Rookie Blue, which also airs on the ABC Channel.

He started his television career by appearing in the show 21 Jump Street, and started his stage career when he appeared in Angry Housewives. He was nominated for a Vancouver Jesse Award for best supporting actor in Angry Housewives. Also, he originated the stage role of the young Elvis Presley in Are You Lonesome Tonight at The Charlottetown Festival in Prince Edward Island. Furthermore, he studied acting at the London Academy of Music and Dramatic Art and at L'Ecole Internationale de Theatre Jacques Lecoq in Paris. 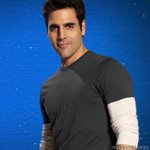 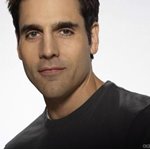 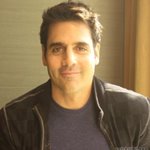 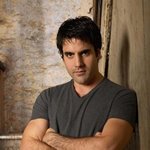 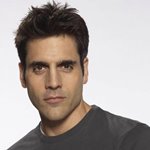 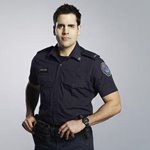 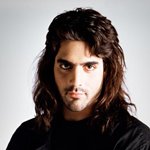 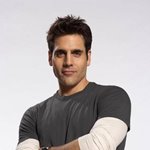