Barbara Mori was born February 2, 1978 in Montevideo, Uruguay. At the age of 3, when her Japanese-Uruguayan father and her Mexican mother divorced, Mori moved to Mexico. While working as a waitress at the age of 14, fashion designer Marcos Toledo invited her to work as a model. She later studied acting in El Centro de Estudios de Formación Actoral. Mori first acted in the telenovela, "Al Norte del Corazón".

In 1998, she got her first leading role as Azul in the series "Azul Tequila". A year later she filmed the series "Me Muero por Tí" in Miami. She participated in her first movie in 2000, in the Mexican comedy "Inspiración" opposite 'Arath De La Torre' . Later, she acted in various other telenovelas including, "Amor Descarado" and the high rated Mexican soap "Rubí". 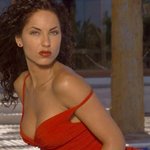 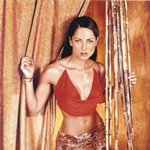 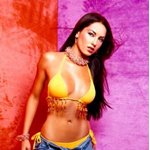 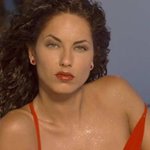 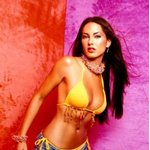 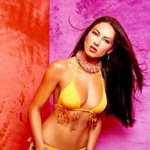 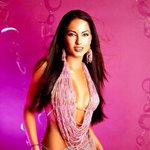 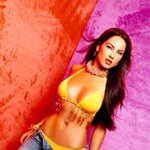