Ayumi Kinoshita (木下 あゆ美 Kinoshita Ayumi?, born December 13, 1982) is a Japanese actress and model. She appeared in many Japanese commercials as well as taking the role of Jasmine/DekaYellow in Tokusou Sentai Dekaranger. She also is involved in Guilty Gear franchising, such as having a video tutorial. Along with Mika Kikuchi, she sings the second ending theme of Dekaranger titled "Girls in Trouble!". In addition, the lyrics of Jasmine's character theme "Hard Rain" were written by Kinoshita. She has also appeared in small videos in the Solid Eye Theatre of Metal Gear Acid 2.

Kinoshita's most recent work is the film "Master of Thunder" (マスターオブサンダー), an action film where she stars as one of the seven pupils of a martial artist. 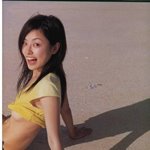 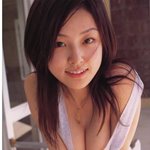 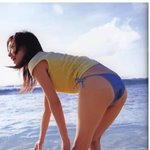