Augustus Prew is an English film and television actor. He is the son of Wendy Dagworthy, a fashion designer, and Jonathan Prew. He also has a younger brother called Somerset Sidney Prew (born August 1990).

Since 2001, Prew has appeared in more than five films and eight television productions. His screen debut was as a child actor appearing as Drew Jessup in episodes (2001) of television series 24Seven (2001–02). This was followed by his film debut appearing as Ali in the comedy-drama film About a Boy (2002), directed by brothers Chris and Paul Weitz. More recently, he appeared as Prince Alfonso in the drama miniseries The Borgias (2011). 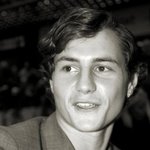 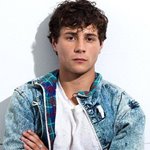 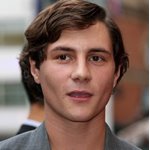 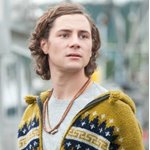 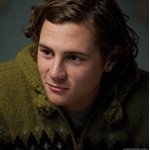 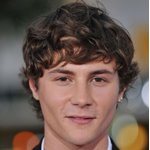 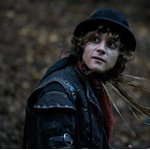 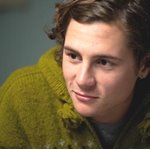