Rapp first performed on Broadway in 1981 in the flop The Little Prince and the Aviator, a musical based on Antoine de Saint-Exupéry's novel The Little Prince. The show closed during previews. He also appeared in the 1987 movie Adventures in Babysitting, which was directed by Chris Columbus. 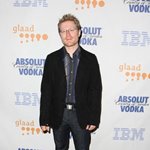 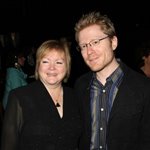 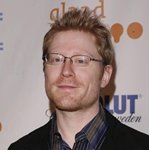 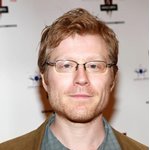 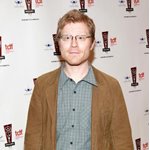 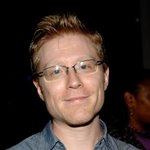 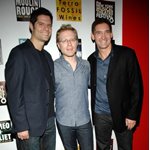 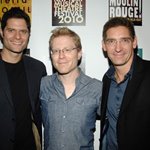