Art Smith was an American film stage and television actor, best known for playing supporting roles in the 1940s. Born in Chicago, he was a member of The Group Theater and performed in many of their productions, including Rocket to the Moon, Awake and Sing!, Golden Boy and Waiting for Lefty, all by Clifford Odets; House of Connelly by Paul Green; and Sidney Kingsley's Men in White.

Smith appeared in many black-and-white noirish films in supporting roles alongside more handsome and popular movie leads, such as John Garfield in Body and Soul (1947) and Humphrey Bogart in In a Lonely Place (1950). In 1957, he originated the role of Doc in the stage version of West Side Story. 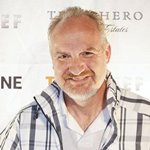 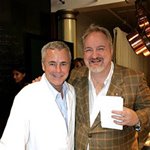 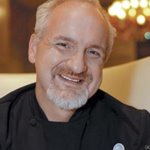 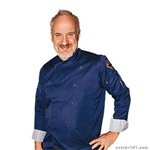 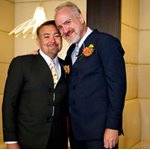 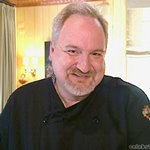 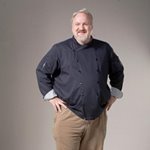 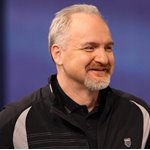 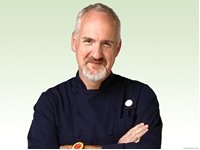 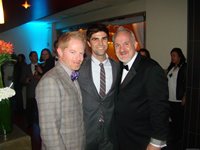 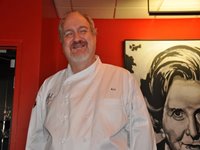 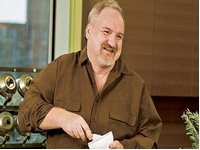 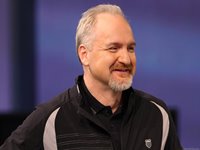 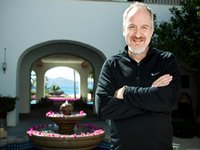