Arjun Rampal is an Indian film actor and a former fashion model. He works for Bollywood movies. He made his acting debut in Pyaar Ishq Aur Mohabbat (2001). The film was not a success but Rampal was appreciated for his performance and received several awards for his work in the movie including a nomination for the Filmfare Award for Best Male Debut.

Rampal's early career was a string of consecutive lead role films that were failures at the box office with some of them being Dil Ka Rishta (2003), Asambhav (2004) and Yakeen (2005). The films featuring him in supporting roles became more successful at the box office rather than films featuring his lead roles as Rampal got his breakthrough role in Don - The Chase Begins Again (2006). Rampal's well-known films include Aankhen (2002), Om Shanti Om (2007), Rock On!! (2008), Raajneeti (2010), Ra.One (2011) and Chakravyuh (2012). Rampal's critically acclaimed performances have thus far established him as one of the leading contemporary actors of Bollywood. 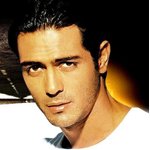 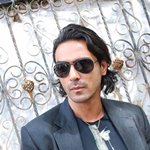 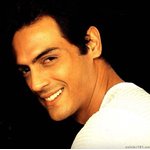 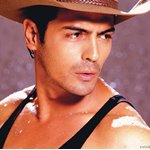 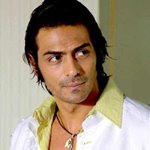 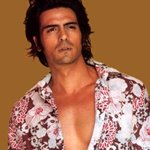 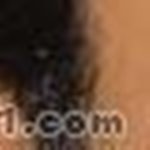 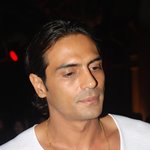