Antonio Banderas, one of Spain's most famous faces who was a soccer player until he broke his foot at age 14, is now an international film star best known as Zorro in the eponymous film franchise.

He was born José Antonio Domínguez Bandera on August 10, 1960, in Málaga, Andalusia, Spain. His father, Jose Dominguez, was a policeman in the Spanish civil guards. His mother, Doña Ana Banderas, was a school teacher. Young Banderas was brought up a Roman Catholic, but eventually had liberated himself from a religious indoctrination. He wanted to play soccer professionally and made much success playing for his school team until the age of 14, albeit his dream ended when he broke his foot. At that time he developed a passion for theatre after seeing the stage production of 'Hair'. Banderas began his acting studies at the School of Dramatic Art in Málaga, and made his acting debut at a small theatre in Málaga. He was arrested by the Spanish police for performance in a play by Bertolt Brecht, because of political censorship under the rule of General Francisco Franco. Banderas spent a whole night at the police station, he had three or fore such arrests while he was working with a small theatre troupe that toured all over Spain and was giving performances in small town theatres and on the street.

In 1981, at the age of 19, he moved to Madrid in pursuit of an acting career. Being a struggling young actor, he also worked as a waiter and took small modeling jobs. At that time he joined the troupe at the National Theatre of Spain, becoming the youngest member of the company. Banderas's stage performances caught the attention of film director Pedro Almodóvar, who cast the young actor in his film debut Laberinto de pasiones (1982). Banderas and Almodovar joined forces in making innovative and sexually provocative movies during the 1980s. In 1984 Banderas made headlines in Spain with his performance as a gay man, making his first male-to-male on-screen kiss in Almodovar's Ley del deseo, La (1987). Banderas's long and fruitful collaboration with Pedro Almodóvar eventually prepared him for international recognition that came with his work in the Academy Award-nominated film Mujeres al borde de un ataque de nervios (1988). In 1991 he appeared as an object of Madonna's affection in Madonna: Truth or Dare (1991).

In 1992 Banderas made his Hollywood debut with The Mambo Kings (1992). Because he did not speak English at that time, his dialogue for the film was taught to him phonetically. Banderas shot to international fame with his sensitive performance as a lover of Tom Hanks' AIDS-infected lawyer in Philadelphia (1993), then played opposite Tom Cruise and Brad Pitt in Interview with the Vampire: The Vampire Chronicles (1994). Banderas further established himself as one of Hollywood's leading men after co-starring in Evita (1996) opposite Madonna in the title role. In 1998 he won acclaim for his portrayal of Zorro, opposite Anthony Hopkins and Catherine Zeta-Jones, in The Mask of Zorro (1998). For the role as Zorro Banderas took training with the Olympic national fencing team in Spain, and practiced his moves with real steel swords, then he used the lighter aluminum swords in the movie. He also took a month-long course of horse-riding before the filming. He later returned to the role in The Legend of Zorro (2005). In 1999 Banderas made his directorial debut in Crazy in Alabama (1999), starring his wife, Melanie Griffith. He received critical acclaim for his portrayal of Mexican artist David Alfaro Siqueiros opposite Salma Hayek in Frida (2002). He reprises his role as Puss in Boots in the next installment of the 'Shrek' franchise.

Antonio Banderas established himself as internationally known Latin heartthrob with charismatic looks, and was chosen as one of the 50 most beautiful people in the world by the People magazine in 1996. He won numerous awards and nominations for his works in film, including three ALMA awards and three Golden Globe nominations, among many other. Since 1996 Banderas has been married to American actress Melanie Griffith and the couple has one daughter. Outside of his acting profession, Banderas has been a passionate soccer fan and a staunch supporter of the Real Madrid Football Club. He shares time between his two residencies, one is in the United States, and one in the South of Spain. 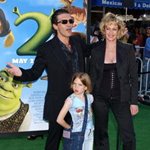 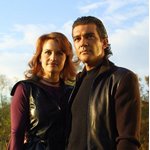 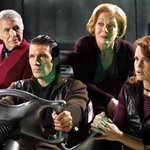 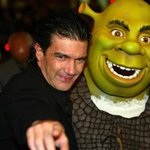 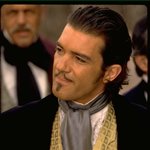 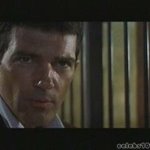 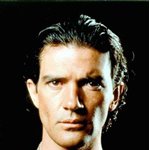 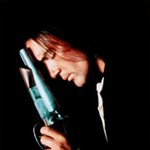 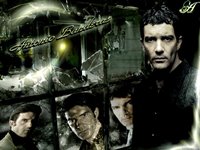 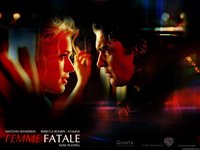 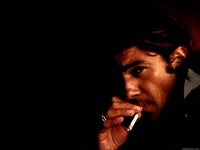 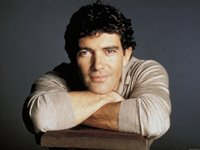 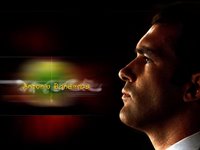 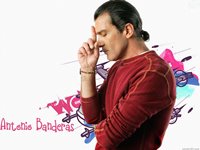 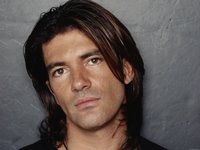 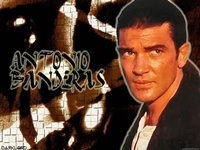 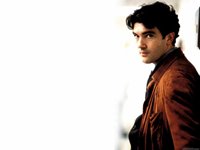