Anthony Mackie (born September 23, 1979) is an American actor. He has been featured in feature films, television series and Broadway and Off-Broadway plays, including Talk by Carl Hancock Rux for which he won an Obie Award in 2002.

Mackie was born in New Orleans, Louisiana. Anthony graduated high school from the esteemed drama program at the North Carolina School of the Arts (NCSA), located in Winston-Salem, North Carolina. He also attended the New Orleans Center for Creative Arts (NOCCA). He is a graduate of the Juilliard School.

Mackie has worked as an understudy for Jeffrey Wright and Don Cheadle in Suzan-Lori Parks play Topdog/Underdog. Mackie's first starring role in a feature film was in the 2004 Spike Lee film She Hate Me.

His brother Calvin Mackie, is an Associate Professor at Tulane University.

Anthony Mackie has been cast as Tupac Shakur alongside Jamal 'Gravy' Woolard as Notorius B.I.G and Derek Luke as Sean Combs in the 2009 film Notorious. 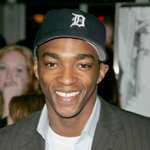 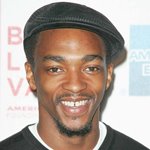 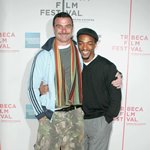 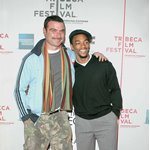 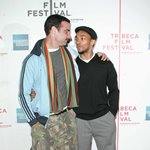 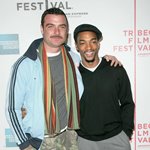