He first achieved recognition in the NBC television show Hang Time (1995–2000). He had a breakout role in 2000's Romeo Must Die. Since then, Anderson has starred in a number of films, including Exit Wounds, Barbershop, and Kangaroo Jack. In 2003, he got his own sitcom on The WB, All About the Andersons, co-starring John Amos. The series was cancelled after only one season. In March 2005, Anderson began co-starring in The Shield's fourth season as Antwon Mitchell, an ex-convict who poses as a community leader while still running his old street gang. His performance on The Shield earned him much acclaim from critics who had previously dismissed him as a light comedy actor, resulting in him returning to The Shield during the show's fifth and sixth seasons for a few episodes. Anderson also starred in the animated family film Hoodwinked, and had a supporting role in the Best Picture Academy Award-winning film The Departed.

He starred in the live-action Transformers film, based on the 1980s cartoon Transformers. The spring of 2007 saw Anderson in another regular television role, this time as a cast member of the FOX police drama K-Ville. In 2007, Anderson was also a stand-out emcee on a number of episodes of It's Showtime at the Apollo.

Anderson will begin starring in Law & Order sometime in Spring 2008. He will be replacing Jesse L. Martin. It is unknown whether Anderson, who guest starred as Det. Lucius Blaine on Law & Order: Special Victims Unit, will be playing the same character.
In the game Def Jam: Icon, he provides his voice and likeness to Troy Dollar, a fighter and the leader of a rival record label.
He has won some awards and recognition for his acting roles. 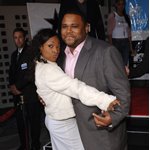 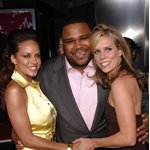 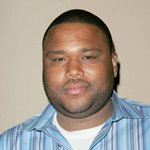 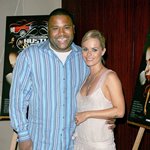 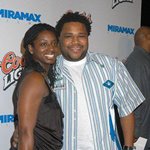 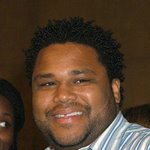 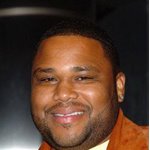 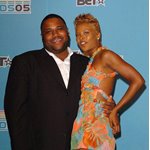