Annu Kapoor is an Indian film actor and television presenter, best remembered for hosting the singing reality show Antakshari. Annu Kapoor made his debut in the film Mandi directed by Shyam Benegal in 1983. His career has spanned nearly 30 years including a distinctive presence in Bollywood cinema, television serials, and reality game shows. He is best remembered for hosting the singing show Antakshari (later renamed to Titan Antakshari)– produced by Zee TV.

His performance as an obsessive-compulsive Sperm Clinic Doctor in the recently released Vicky Donor has met with a lot of praise from the critics as well as the audience. In 2007 the mega hit programme Antakshari was relaunched on Star One. It was widely publicized in 2006 that it was going to end for ever and a grand grand finale was held. During its initial course of running, Antakshari ran from 1993 to 2006 on Zee TV. Annu Kapoor hosted Antakshari: The Great Challenge with Juhi Parmar, on STAR Plus. Annu Kapoor acted as Kabir in a DD serial by the same name. He acted in the 2011 film 7 Khoon Maaf. The Golden Era - With Annu Kapoor on Mastiii channel is a show reminiscence of Indian cinema with veteran Kapoor. The show is a walk through the melodious and heart touching era of Bollywood music. It is divided into three harmonious segments followed by some memorable songs. The programme starts with ins and outs of Bollywood and ends with a poetic, nostalgic feel.

Annu Kapoor is a follower of numerology. With the coming of Antakshari-The Great Challenge on Star One, he has changed the spelling of his last name from Kapoor to Kapur (along with Gajendra Singh who spells his name with an extra 'R' in the first name, and an extra 'I' in the last name). In the 3 October 2007 episode of the DD National show Music, Masti aur Dhoom, Annu Kapoor stated that he wanted to become a surgeon, but he could not afford to study as his family was poor. In an episode of the DD National show Wheel Smart Shrimati, he mentioned that he was born in Jhalawar in Rajasthan. He is the ex-brother-in-law of actor Om Puri. His sister Seema Kapoor, a documentary filmmaker, married Om Puri in 1990, later divorcing him in 1993. 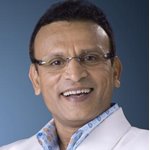 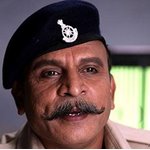 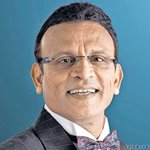 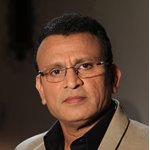 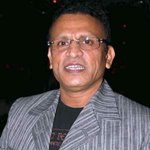 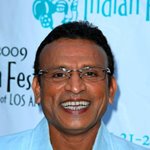 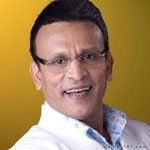 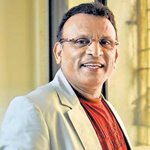 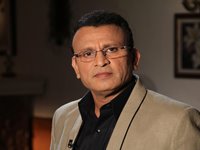 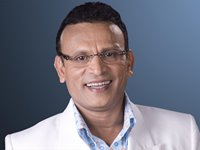 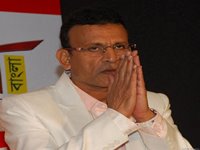 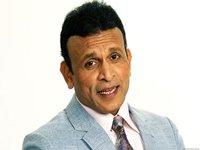