Ann Lennox was born in Aberdeen, Scotland. She attended Aberdeen High School for Girls (now Harlaw Academy).[1] She was educated as a classical musician and studied the flute at the Royal Academy of Music in London.

Her time at the Royal Academy was not entirely happy for her. Her flute teacher's final report stated: "Ann has not always been sure of where to direct her efforts, though latterly she has been more committed. She is very, very able, however." Two years later Lennox reported to the Academy: "I have had to work as a waitress, barmaid, and shop assistant to keep me when not in musical work." In 2006 the Academy made her an honorary Fellow. 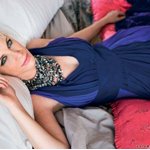 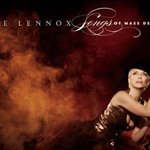 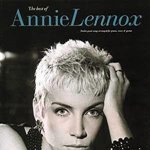 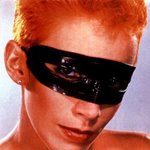 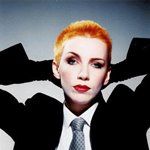 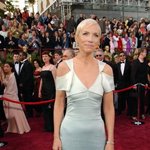 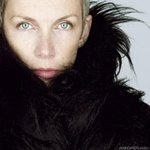