Sciorra first came to widespread attention in her co-lead role in Spike Lee's 1991 film, Jungle Fever. Other major films roles include The Hand That Rocks the Cradle and What Dreams May Come. She is also familiar to many viewers as Tony Soprano's mistress, Gloria Trillo, in the HBO series The Sopranos, for which she received an Emmy nomination.

Sciorra also made a guest appearance in the first episode of Law & Order: Trial by Jury. She later joined the cast of Law & Order: Criminal Intent as Detective Carolyn Barek, partner to Detective Mike Logan (played by Chris Noth). After one year, she was replaced by Julianne Nicholson as Detective Megan Wheeler, who played Christina Finn on the short-lived NBC legal drama Conviction. She will guest star on the fourth season of Showtime's The L Word. 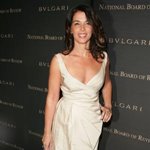 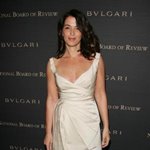 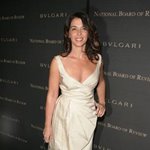 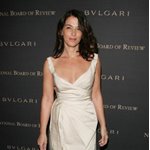 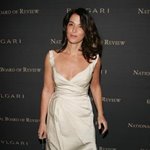 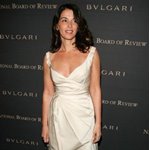 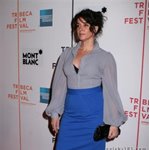 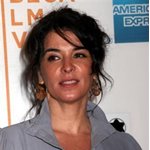 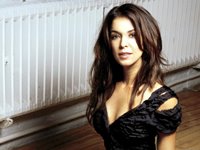 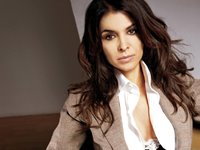 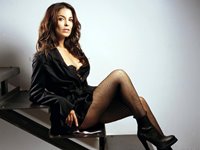 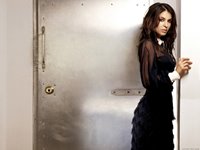 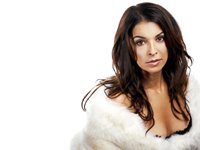 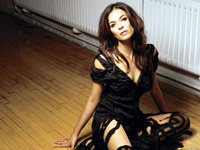