She was the original member of the Swedish pop group PLAY, formed in 2001, by Laila Bagge and Anders Bagge; co-managed by Mathew Knowles and signed to SONY Columbia Music in United States.

Play with Anna being only 13 years old, received an RIAA gold certification for the group's self-titled mini-album in June 2002. That disc hit #2 on the Billboard Heatseekers new album chart and became the #1 selling item at Limited Too shops chain-wide for six weeks that summer. The group's first single, "Us Against The World," topped Nickelodeon's online fan-based program "Nick Picks" several times. Play scored an additional hit on Radio Disney with "I'm Gonna Make You Love Me," a gorgeous remake of the Motown classic featuring Chris Trousdale of Dream Street. The group also dueted with Lil Fizz of the group B2K for "M.A.S.T.E.R., Part 2" a single from the soundtrack of The Master Of Disguise.

In addition to a European tour opening for Destiny's Child, Play have logged many miles across North America. We first got a peek at Play in the summer of 2001 on the "TEENick Presents: Aaron's Party," tour featuring Aaron Carter. The summer of 2002 was also spent on tour: Play headlined Limited Too's Passion for Fashion show and then hit the road with the A-Teens and Baha Men. Play capped 2002 by performing "I'm Gonna Make You Love Me" at New York's Herald Square during the 76th Annual Macy's Thanksgiving Day Parade, on a float sponsored by Build-A-Bear Workshop. 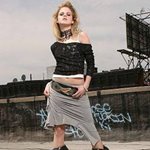 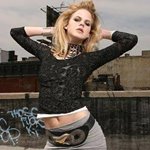 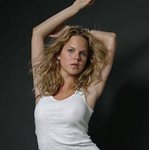 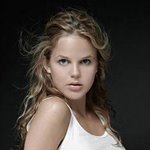 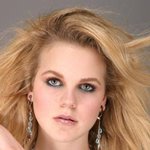 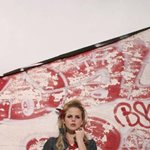 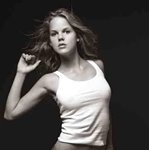 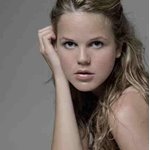