Popplewell began acting at the age of six, taking classes at the Allsorts Drama School. She began acting professionally in the TV production Frenchman's Creek in 1998. She made her film debut in 1999 in the film Mansfield Park and has since appeared in supporting roles in films like The Little Vampire (2000) and Girl with a Pearl Earring (2003). 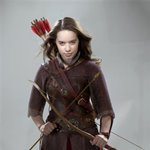 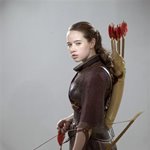 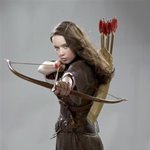 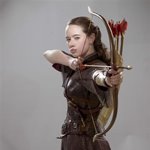 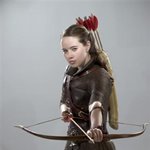 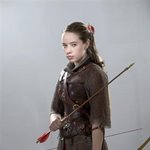 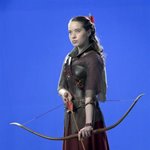 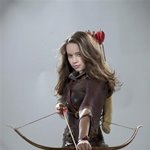