With a career that began in her early childhood, Anita Mui is the queen of Hong Kong's pop-music industry. After she won a singing contest in 1983, her life as a pop-singer began. In the early stage of her career her image was a little bit tomboy and sexy (which was the reason she was called the "Madonna of Hong Kong"), and some of her songs were considered too risqué, with one of them, "Bad Girl", actually being banned for airplay due to its suggestive content. She started her acting career at about the same time, usually starring with Anthony Chan in such films as Huai nu hai (1986) and Yi qi liang fu (1988). Other acting partners included Jackie Chan and Leslie Cheung. Both her singing and acting careers are a success. She had won a couple of "Best Female Singer" awards in the mid-'80s and her acting career's climax was winning "Best Actress" (both Golden Horse in Taiwan and Hong Kong Film Award) in 1987 for Yin ji kau (1987). In the early 1990s she announced her "half" retirement from the singing industry. Of course, she now still sings and acts, in addition to founding "Orient Star" (copycat of Planet Hollywood) restaurant with Jackie Chan, Alan Tam and others.

She passed away from cervical cancer on December 30th, 2003. Many of her friends were with her in her last hours. 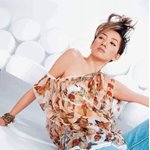 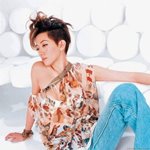 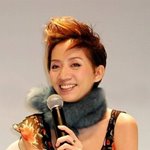 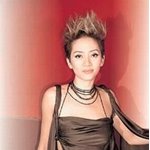 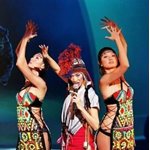 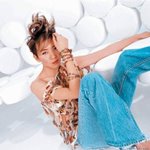 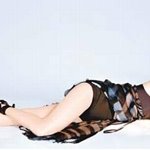